Fun Media have created a new form of playing sudoku. The company has come about in order to share this enjoyable new game with other dedicated sudoku players.

As addictive players we found we were reaching maximum difficulty levels and completing the games easily. So we wondered “what if” we could play two games of sudoku on one board?

The result is that we have designed a board with two sudoku games on the same board with just one addition in the rules,whilst still retaining the same rules of sudoku. Hence the name 2Sudoku. 2Sudoku puts the buzz back into playing sudoku. 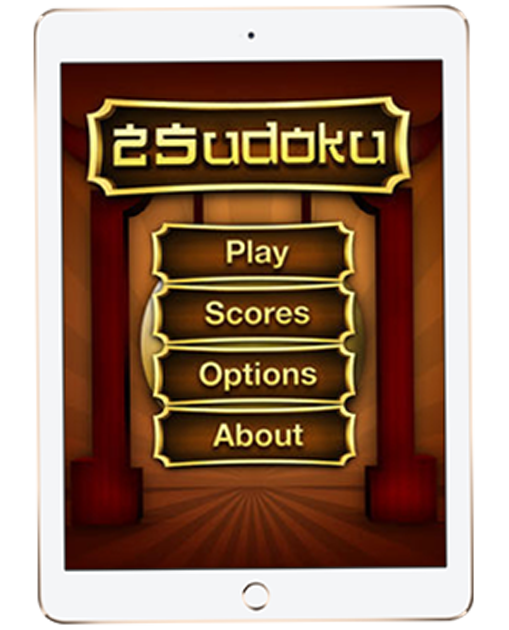 We are an IT services and consultancy firm providing digital transformation and product engineering services to SMEs, ISVs, Consumer Internet, and large enterprises across the globe. We design & build digital platforms and products with Cloud and Data at the focal point.